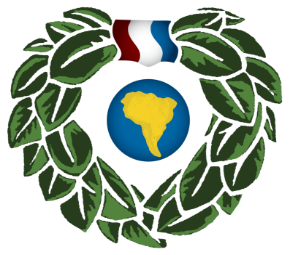 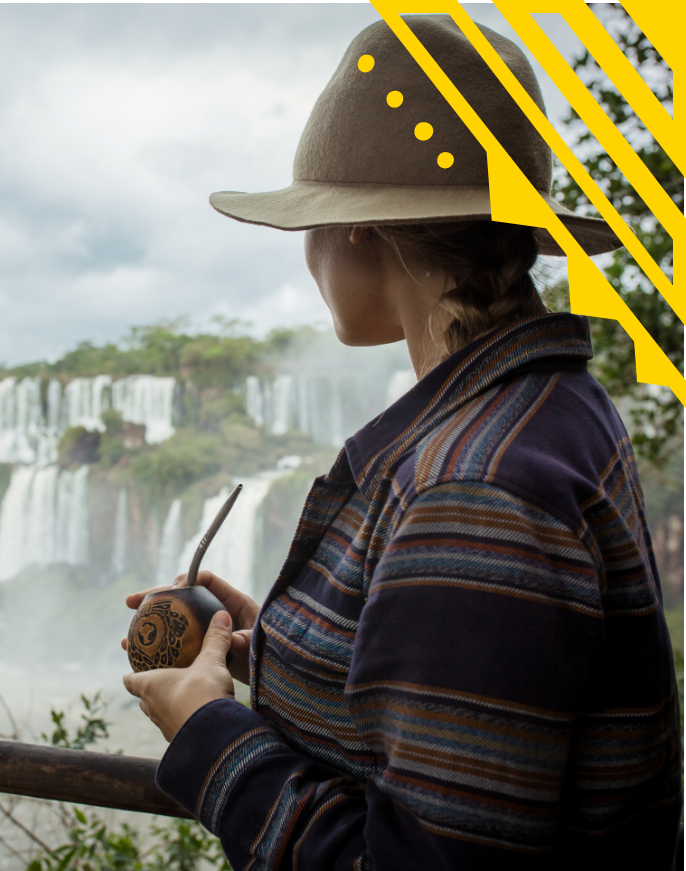 Water scarcity risk was found to be typically low for the growing stage of primary ingredients. Over 87% of Guayakí’s total enterprise water footprint was classified as green water footprint, defined as the volume of rainwater consumed for growing the ingredients. Understanding that our primary ingredients, including yerba mate, depend heavily on rainfall; periods of sustained drought that are further exacerbated by climate change will have a direct impact. Historic level droughts in 2021 across expanses of South America were extensions of multiyear water shortages, and yerba mate producers have already experienced effects in the form of reduced yields.

Guayakí’s awareness of the interdependence of ecosystems as they relate to rainfall has led to a partnership with Fundación Gaia Amazonas, an organization with a mission to protect the cultural and biological diversity of the Amazon Forest. A percentage of rainfall that reaches communities in our Atlantic Forest sourcing regions depends in part on the health and preservation of the Amazon. In 2021, Guayakí made a donation to Gaia Amazonas financed scholarships for Indigenous leaders who participated in an Indigenous Environmental Leadership Program. Our support of Indigenous communities in the Amazon and Atlantic Forests will ultimately benefit these ecosystems and the global ecosystems that depend on their existence.

Less than 1% of Guayakí’s total enterprise water footprint was associated with direct operations and classified as blue water footprint, defined as the volume of surface or groundwater consumed.  As a business with operations in California, we recognize that this relatively small percentage still has an impact. In 2021, 80% of Guayakí’s co-packer facilities, accounting for the majority of Guayakí’s beverage production, operated in high water scarcity areas. Companies like Guayakí in the food and beverage industry have a significant role in managing this resource, often referred to as water stewardship.

‍
Guayakí has elected to set targets to focus its efforts on developing strategic partnerships for water stewardship. Water stewardship projects will be based on the Alliance for Water Stewardship framework and follow the Volumetric Water Benefit Accounting (VWBA) methodology, a standardized approach for quantifying the benefits of water replenishment projects. This includes helping to restore water security in priority watersheds where our beverage co-packers operate through replenishing forecasted water consumption. 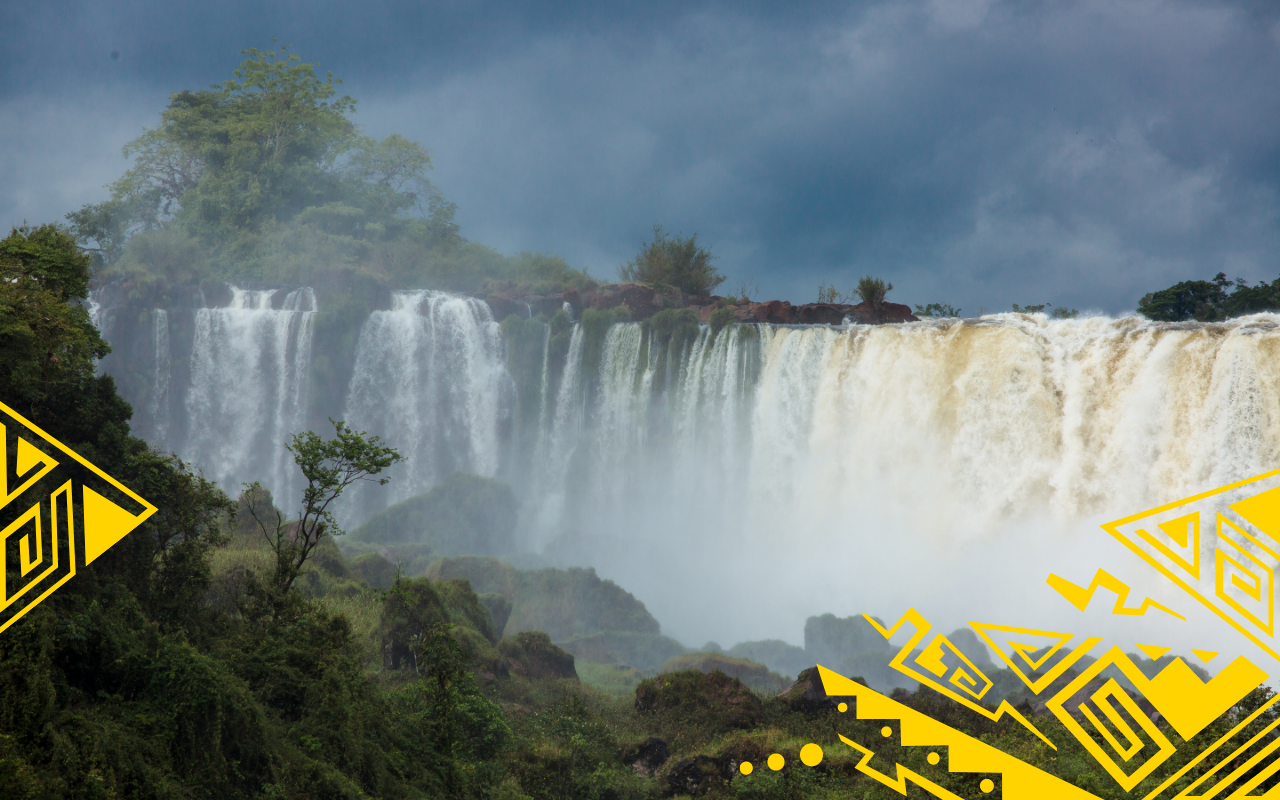 Guayakí Yerba Mate has reported the information cited in this GRI Index for the period January 1, 2021 to December 31, 2021 (Fiscal Year 2021) in general alignment with the GRI Standards. The data in this Report was internally verified except for GHG, which was 3rd party verified.Guayakí’s last Impact Report covered fiscal year 2020 and was issued in April 2021. For questions about this report please email regeneration@guayaki.com. To report product concerns or human rights violations please email info@guayaki.com. To learn more about Guayakí Yerba Mate, visit guayaki.com.
‍
Terms & Conditions | Privacy Policy
©2022 Guayakí Yerba Mate